Is Caffeine Healthy - An In-Depth Look at the Question The great caffeine debate is something that has been going on for decades, with the scientific community frequently going back and forth on whether or not it is good for you. For many years, the main source of caffeine for Americans was their daily coffee. However, in the last decade or so, energy drinks have emerged as one of the other main sources of caffeine. This has once again brought the highly controversial debate of whether or not caffeine is dangerous into the public eye.

Since an estimated 85 percent of Americans consume caffeine every single day, with a large portion of those individuals getting it from their Nespresso or Keurig machine pods, it only makes sense that they would want to know how the caffeine that they are consuming is affecting their body. In an effort to give them a solid answer, here is an in-depth look at the current state of research regarding whether or not caffeine is healthy. 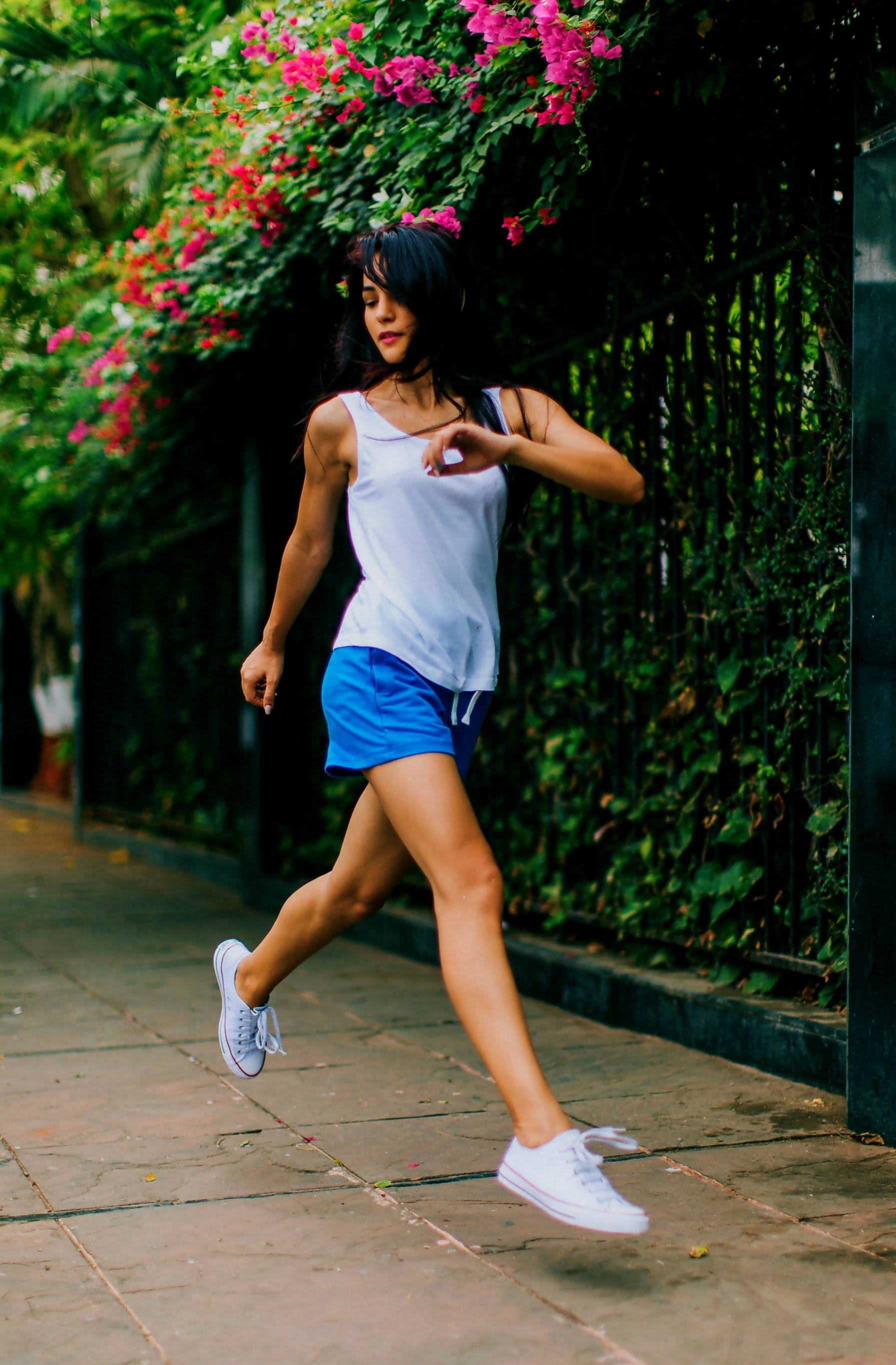 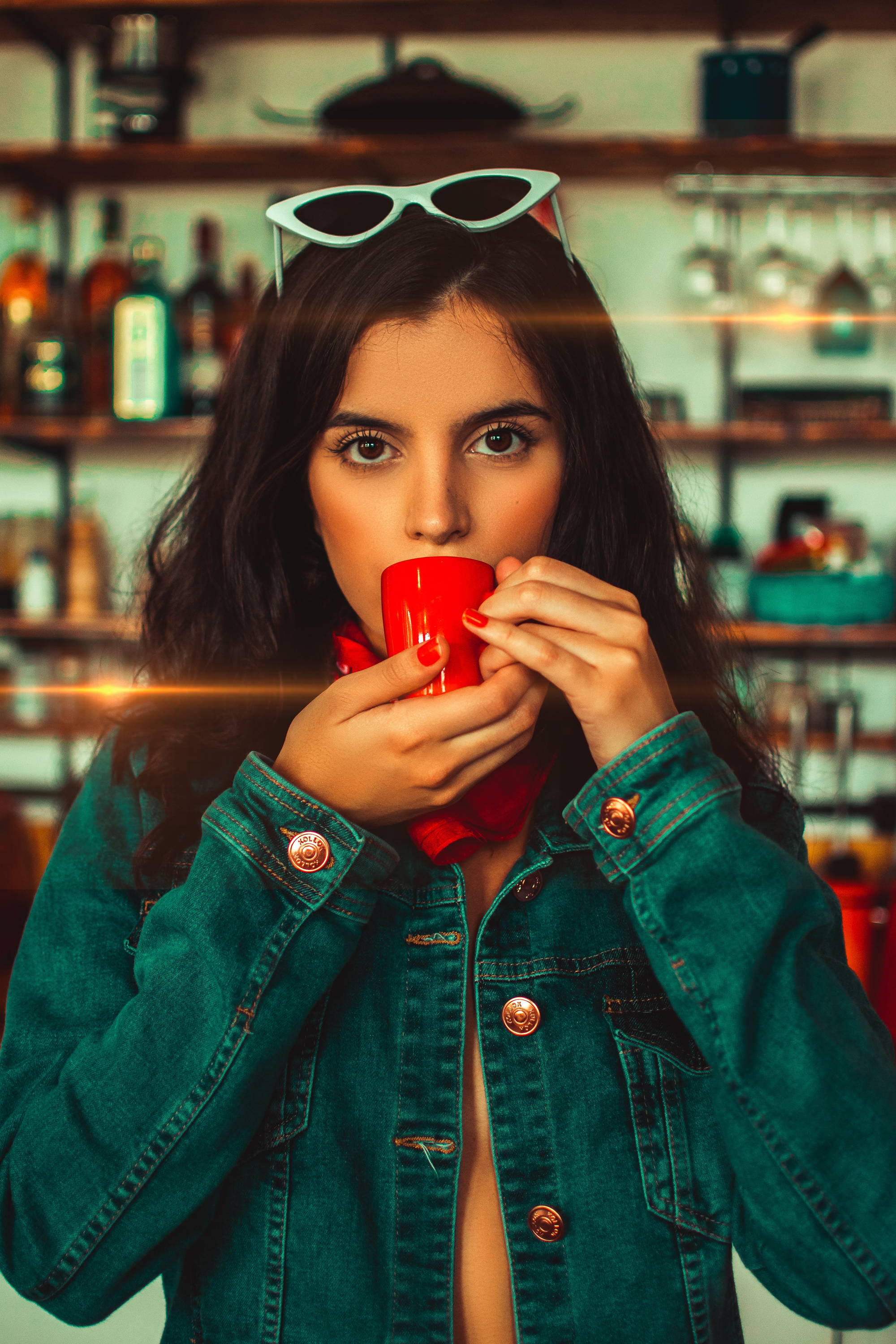 The very definition of being a healthy food or beverage item means that it is good for you. With a simple glance at how caffeine affects people, it would seem relatively simple that it is inherently good for you. After all, consuming caffeine results in more alertness, higher productivity, increased energy levels, and other similar effects.

These are all very positive things that many people rely on heavily caffeinated beverages, such as coffee, in order to deliver these effects every day. However, to truly determine whether or not something is healthy, it requires a more thorough examination of the effects that it has on the human body.

If you look beyond just the basic effects of caffeine, there are many underlying effects that it has also been shown to have within a person's body. For example, one of the suggested effects of consuming caffeine is an improvement in a person's memory as they enter their later years in life. It is estimated that consuming an average of over 260 mg of caffeine each day will result in significantly fewer dementia symptoms developing for an individual. This is the approximate caffeine amount that can be found in three cups of coffee. 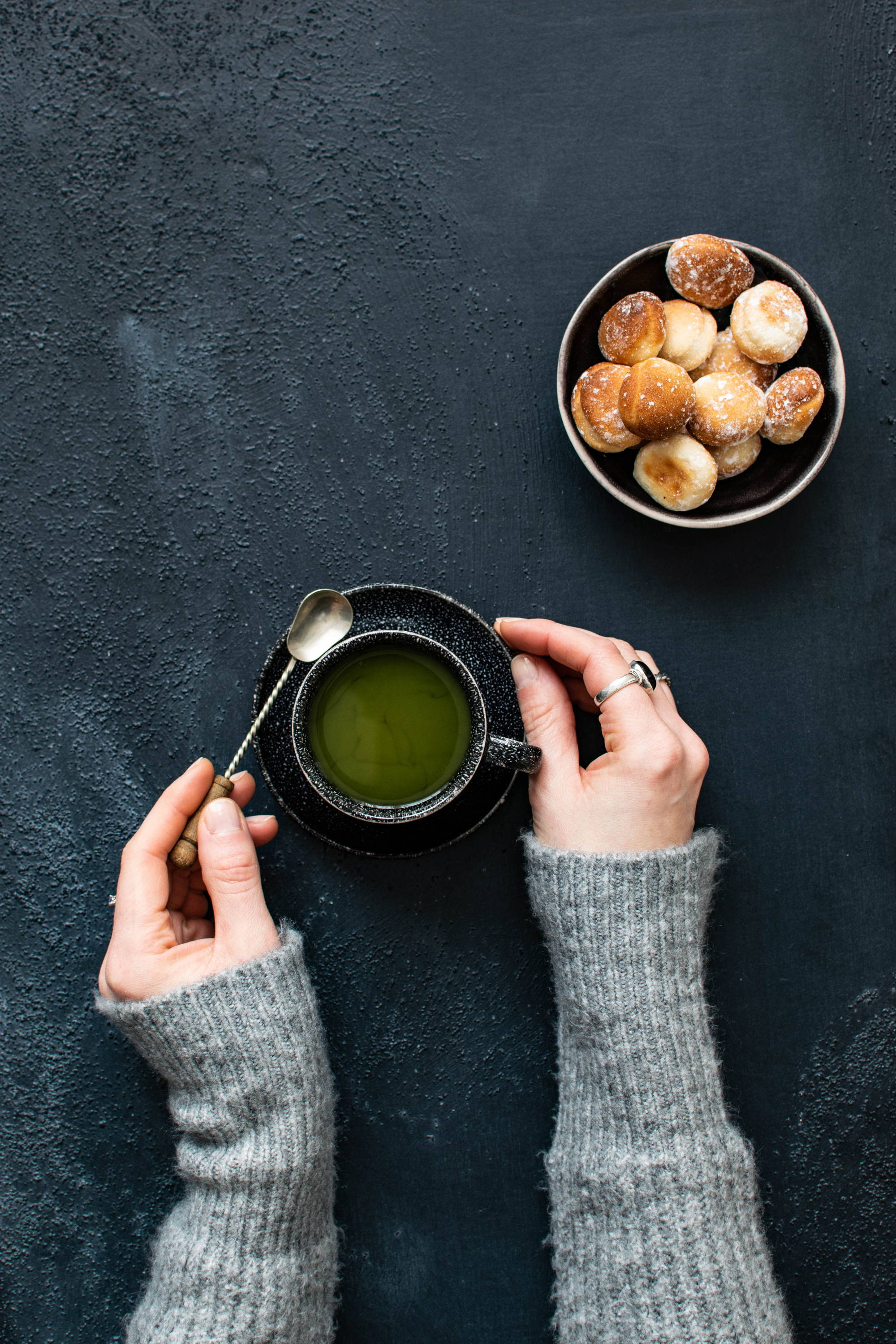 ...it has been suggested that consuming a minimum of 225mg of caffeine within an hour of exercising will likely result in a slight improvement in performance ability.

One area where individuals tend to worry that caffeine is dangerous is the effects that it has on a person's heartbeat and blood pressure. However, caffeine has been shown to have only minor impacts on these areas, so it poses no threat to the vast majority of people. If someone is suffering from some form of heart disease, then it may be best for them to only consume small amounts of caffeine within a 24-hour period. Otherwise, they could inadvertently trigger some sort of major health issue.

Another beneficial aspect of caffeine is the impact that has on someone exercising. Several studies have indicated that caffeine can help to show improvements in a person's recovery time and endurance level. The exact amount that it helps varies from person to person, although it has been suggested that consuming a minimum of 225 mg of caffeine within an hour of exercising will likely result in a slight improvement in performance ability.

It turns out that caffeine can also have a beneficial impact on the body even when the person is asleep. When consuming a sufficient amount of caffeine on a daily basis, it helps to make a person's internal clock more consistent. This will help to fight back against a lot of negative consequences that are associated with a lack of quality sleep, including depression, weight gain, and more. However, it is also important to avoid consuming caffeine within a couple of hours of going to sleep so that they can ensure that the caffeine is completely out of their system by the time that they are ready to get some shut-eye. 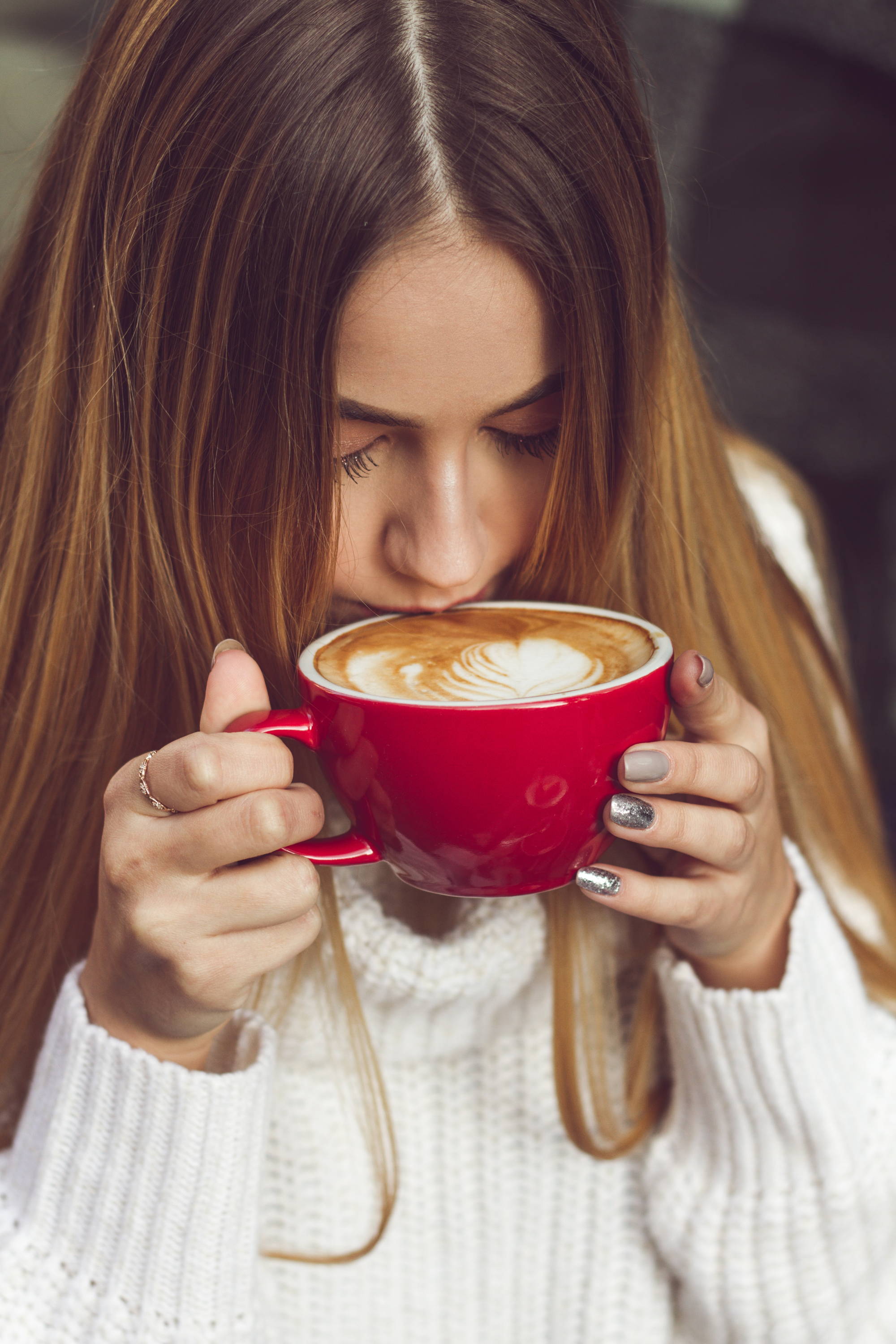 The Addictive Side of Caffeine

A frequently cited aspect of caffeine consumption that people like to point towards as evidence of it not being healthy is the perceived addictiveness of it. However, when taking a closer look at it, it turns out that the addiction behind caffeine may not be quite what it seems.

When it comes to many other harmful addictive substances that first come to a person's mind, such as cocaine or tobacco, the main thing that makes them addictive is their relationship with dopamine. This chemical is responsible for delivering waves of pleasure into the brain and making a person feel really good. Many substances that are classified as being addictive have gained this title because they result in the brain releasing increased amounts of dopamine whenever the substances are consumed.

However, while caffeine does have a relationship with dopamine, it is not nearly the same thing. Instead of causing increased amounts of dopamine to be released, caffeine only allows the brain to be more sensitive to existing dopamine levels. Therefore, although caffeine delivers a feeling that is enjoyable and makes people want to experience it again, it is by no means nearly as addictive as the vast majority of substances that are considered addictive.

To Drink or Not to Drink? That Is the Question

So with all this information being laid out, it is time to provide a concrete answer to the question “Is caffeine dangerous?”. The simple answer is that as long as the person is consuming it in recommended dosages, then caffeine should have little to no negative effects on their well-being.

While the recommended amount of daily caffeine is going to change based on several factors, the general amount that medical professionals recommend is less than 400 mg per day. If someone already has some sort of cardiovascular condition, then they should keep their daily caffeine intake to under 200 mg per day. Following these guidelines will mean that you can confidently enjoy your daily coffee with some peace of mind. 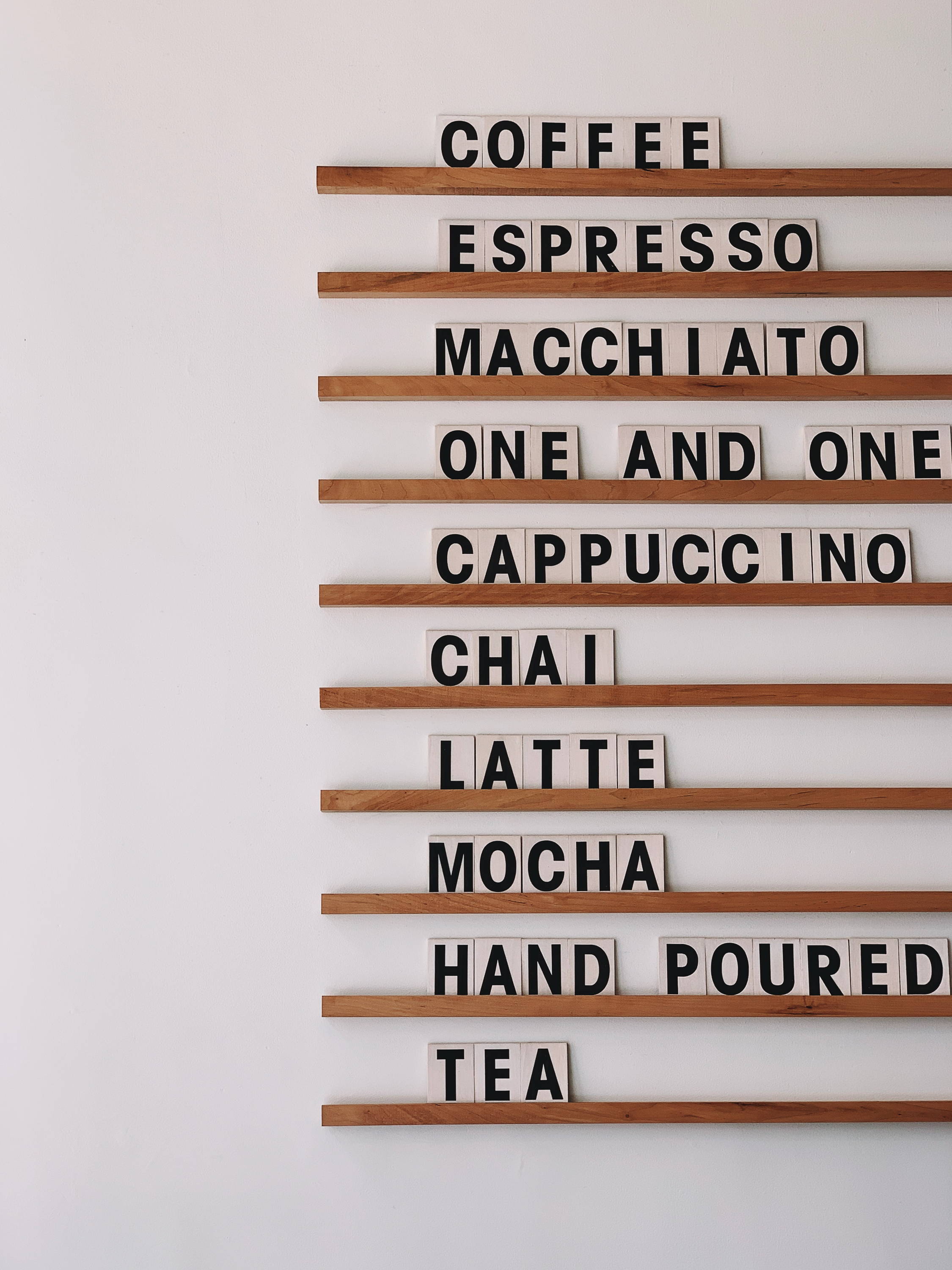 Now that we have sufficiently established that caffeine is perfectly fine for a person to consume, it is time to stock up on your Nespresso machine compatible coffee pods by visiting Gourmesso today. How to Make a Perfect Espresso Martini

Gourmesso's Guide to Espresso Based Drinks

Here is our beautiful and simple guide for some of the most popular espresso-based drinks you can make with your Nespresso machine. Bookmark it to use it as reference next time you are looking for the coffee to milk to foam ratios in a Caffe Latte or print it and leave in your kitchen.
Read More How To Use Espresso Capsules Without a Machine

No coffee machine? No problem. Here is how to use espresso capsules without a machine.

No matter the situation, you should still be able to enjoy a delicious cup of coffee, and with a couple of Gourmesso capsules at hand, you are halfway there....

Sign up for our newsletter and get a free pack of coffee! Stay up to date on the latest on offers, news, and more …

SAVE 15% ON YOUR FIRST ORDER

New customers get 15% when signing up for our newsletter